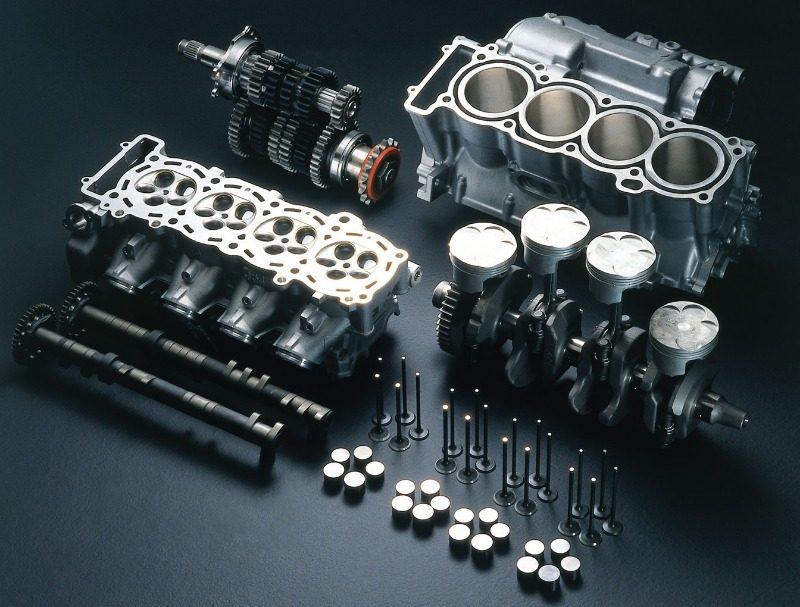 For Australind engine reconditioning and for new and used engines and parts in Australind, WA, the only choice is Ron Bell's Engines. At Bells Engines there is an enormous choice of products including engines and parts for most makes and sizes of engines. Call Ron Bell today and you will be very satisfied with the very best service for engine reconditions, engine parts and new and used engines in Western Australia.

Bells have the resouces and facilities to rebuild engines from start to finish. We carry out cylinder head reboring, crank shaft grinding, con rod resizing, crack testing, diesel injection services. In fact, from scratch we have the technology and facilities to bring your engine back to as good as new. Bells Engines use state of the art engine reconditioning equipment, at our facilities, including our brand new Rottler CNC Engine boring and alignment machine.